Joining some of the top independent schools in the country, Almaden Country Day School has been selected for membership in the prestigious National Association of Independent Schools (NAIS), effective October 1st. The NAIS is comprised of approximately 1,900 independent K-12 schools and provides a wealth of resources to empower its member organizations and the students they serve, offering access to groundbreaking research reports, legal and HR support, benchmarking data, and more.

These resources, however, are only the beginning. Membership in the NAIS also dramatically expands the scope of Almaden Country Day School's community of learners. As an NAIS member, ACDS moves from having 220 peer schools in the California Association of Independent Schools (CAIS), to having nearly 2,000 peer schools in the NAIS—across the US and abroad. This positions ACDS as not only a top independent school in the state of California, but as a top independent school in the country as a whole.

“By becoming a member of the National Association of Independent Schools, ACDS steps up onto a new and expansive stage, joining the most established, best-regarded independent schools in the nation,” said Dr. Olaf Jorgenson, Head of School. “Our staff have already contributed conference workshops and publications to the NAIS community, so Almaden Country Day School is already known in NAIS circles. It’s exciting to enter the national arena because great schools are always becoming, and more than anything, joining NAIS is a powerful catalyst for our continued growth.” 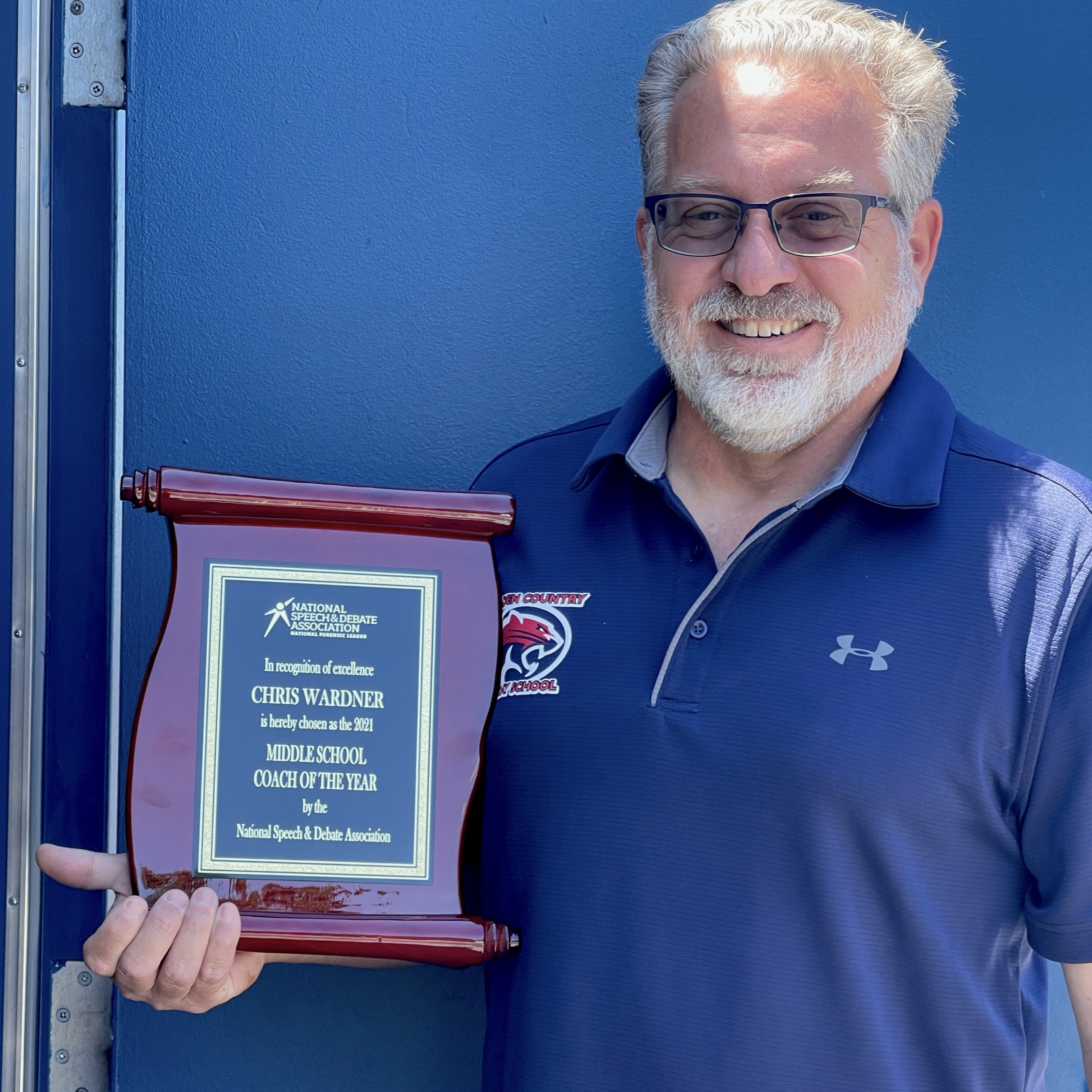