An Open Letter to America's Parents 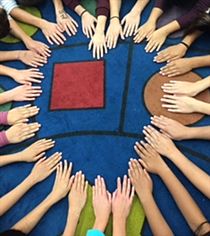 On November 8, our nation chose Donald Trump as its next president, marking an end to a complicated, contentious, and divisive campaign. I work at an elementary school; the morning after the election, a parent approached me at carpool and said, "Today, this school is even more important for my children."

I took his assertion to heart. Schools are meant to be islands of safety, a shelter for all children regardless of their parents' political leanings or their religious affiliation, ethnic backgrounds, abilities, or limitations. Schools like mine center on the belief that every child is important, and that children are living manifestations of our hope for the future.

I think we can all agree that the political and social conflict in the past several months stirred up our emotions and provoked the combative, angry exchanges that took place in the media, in public forums, at our workplaces and in our homes. And the children have been watching. Consider the messages we've sent to the next generation about respect, about power and vulnerability, about what America stands for (and against), about role models and leadership. About trust. About hope.

Consider also that during the past year, schools across our nation reported a marked rise in incidents of discrimination, harassment, and violence directed against children belonging to a number of groups. In particular, Muslims, Latinos, and immigrants (or children who appear to be of any minority) were increasingly marginalized with hate speech in schools.

The discrimination has not abated, either, even after the inauguration. School leaders view this alarming trend as evidence that our country is awash in tension and that children are powerfully influenced by the adult world surrounding them. In many of our schools, students are fearful, afraid of being targeted based on what they look like, where they worship, what they believe and who they love. This is both reprehensible and un-American; what can parents do to protect the children?

What Parents Can Do

1. Help children understand that people of good will can disagree and still remain united

2. Use the inauguration, cabinet confirmations, and other political events as teachable moments to help children appreciate the predictable, dependable, systematic ways our government works

3. Remember your place as a role model, and focus political conversations in your home on issues rather than the character or personal traits of political figures

4. Get involved locally to create change in your community, and empower your children to do the same

5. Remember that children are learning from you how the world works, and that your actions and words constantly transmit messages – about how people express disappointment, how we regard authority, and what their own future holds. These messages impact children's behavior, beliefs, and feelings of security and confidence.

As we move forward together into the hard work of uniting our nation around common goals, we can begin with a concerted effort to help the children in our lives know that hate and discrimination are intolerable, that in our differences we find our greatest resource and strength, and that all children regardless of beliefs or background have a rightful place in America's prosperous and proud future.

It would not be difficult to be discouraged by events of the past year, nationally and internationally. If anyone can set right all the riotous hurt, inequity, anger and despair that we've witnessed, it will be these young people – your children – future leaders, buoyed by tremendous assets and opportunities relative to children worldwide, looking to us for guidance and inspiration.

Regardless of who you voted for or how you feel about those who don't share your political views, our common denominator – our shared hope – is children.

If the behavior and character of our political leaders that emerged during and since the election left you with doubts about America's future, I encourage you to take a morning field trip to your child's campus, or linger a bit during carpool. Stand on the curb and witness the smiling children streaming past, eager to learn and play and grow, embodying pure potential and boundless dreams.

If you just look to the children, you'll agree with me: America's future is still bright. 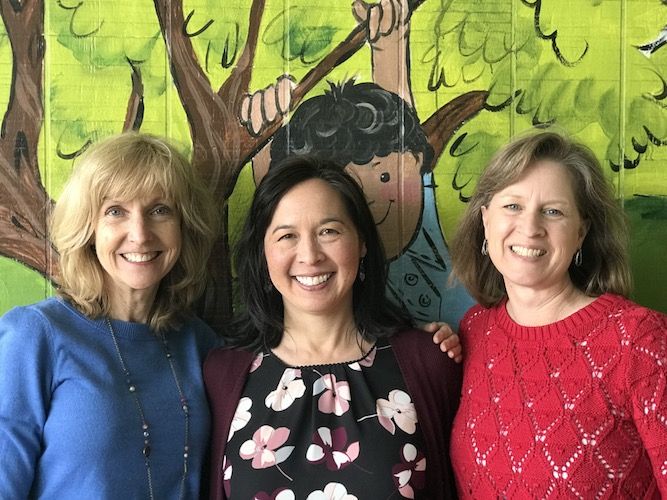 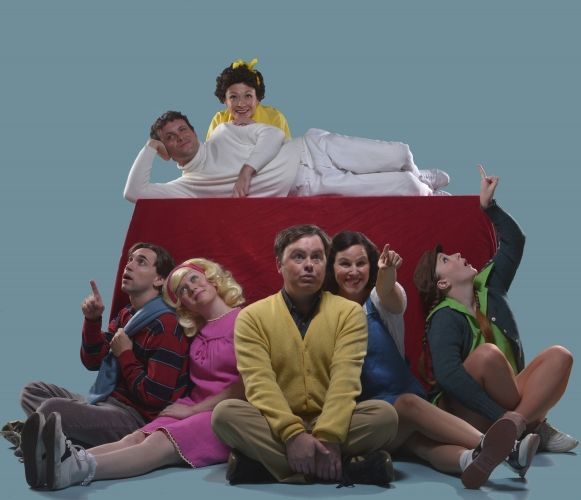 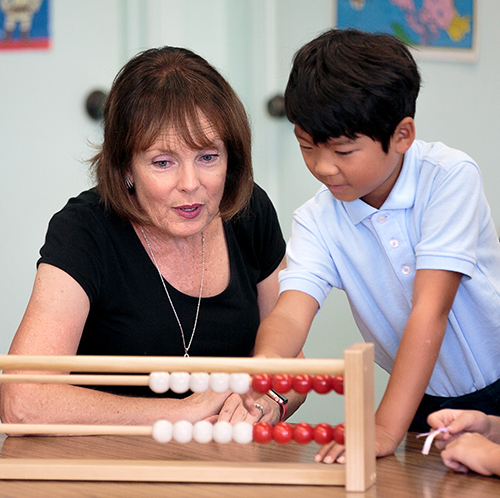