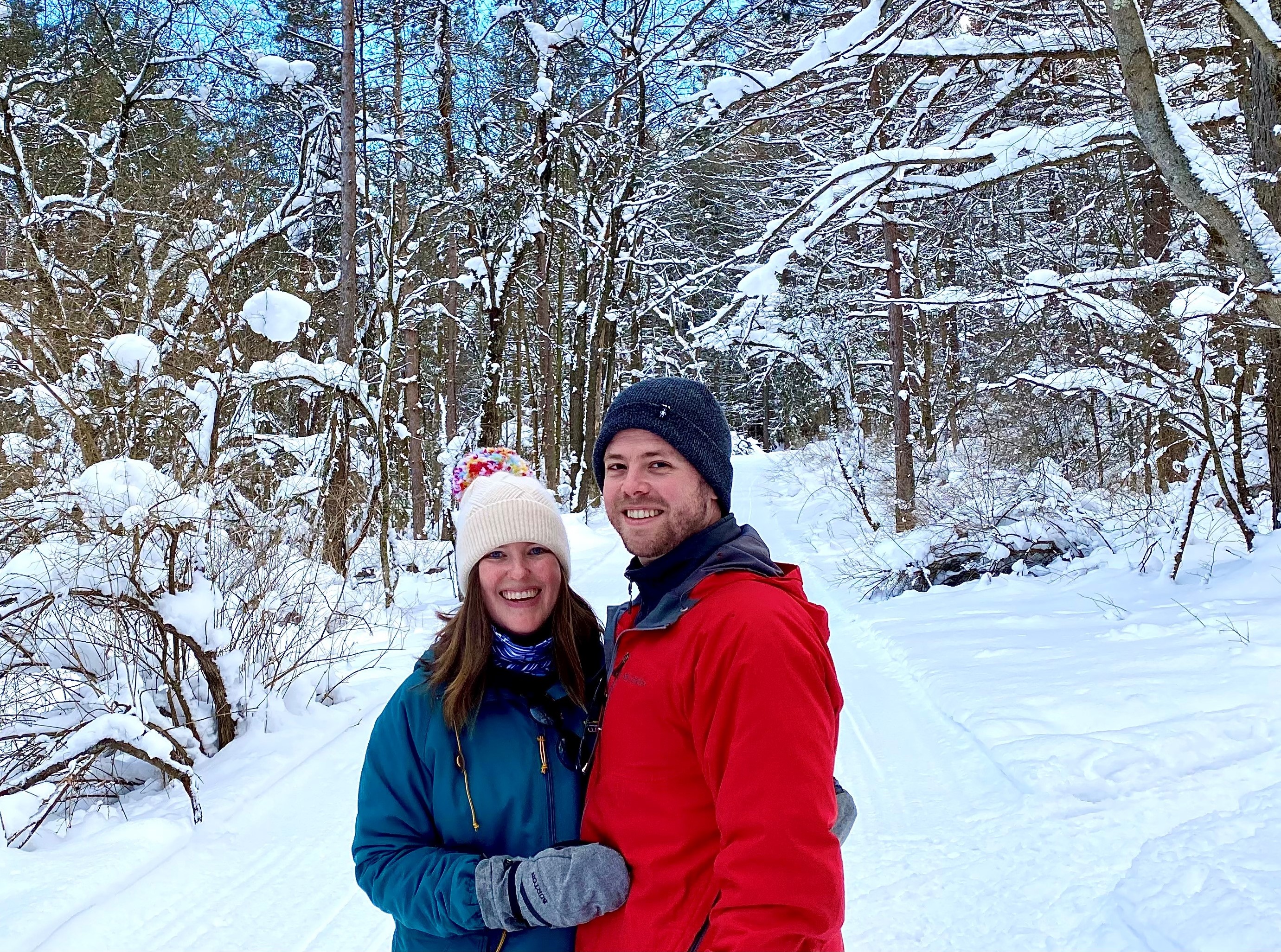 Elise Fisher ’05 and Mike Snyder got engaged over the Labor Day weekend. The couple met three years ago at the Wink and Nod, a downtown Boston speakeasy. Mike is from Syracuse, NY, and is an Art Director/Brand Designer for a financial tech company. Elise is a Senior Assistant Director of Undergraduate Admissions for Boston University. They are planning a fall wedding in New England next year. 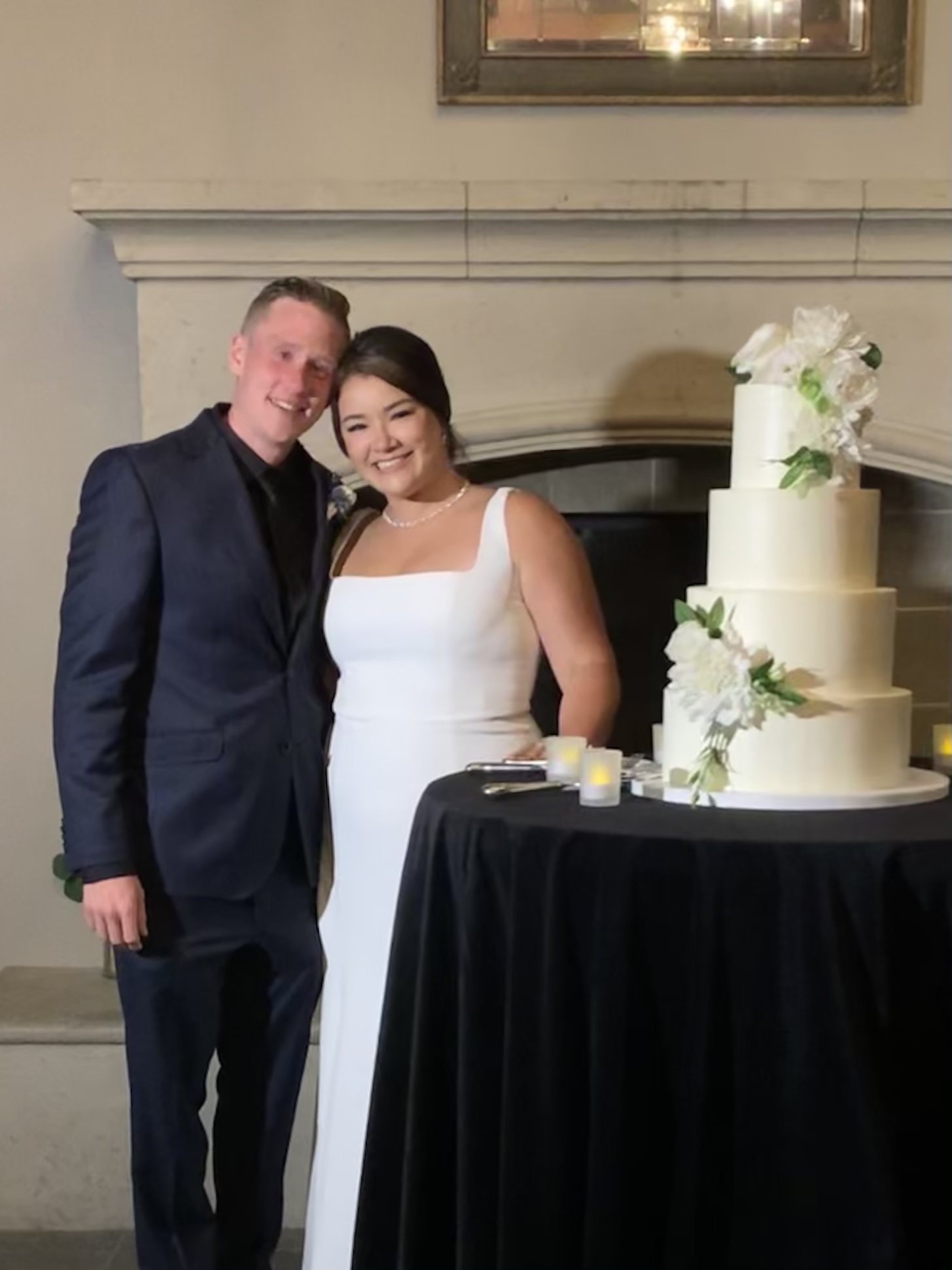 Cathie Myers ’05 wed Nick Kott at The Lodge at Sonoma on July 31st, 2021. Christina ’08, Cathie’s sister, was her Maid of Honor. Zoe Olvera ’05 and Mackenzie Burt were in the wedding party, and Johanna Mahal (nee Hirt) were among their guests. After a honeymoon in Mexico City and Tulum, Mexico, the couple, and their cat, Lilly, moved to Puerto Rico where Nick is a personal chef. Cathie recently graduated from San Jose State University with a BFA in Interior Design. 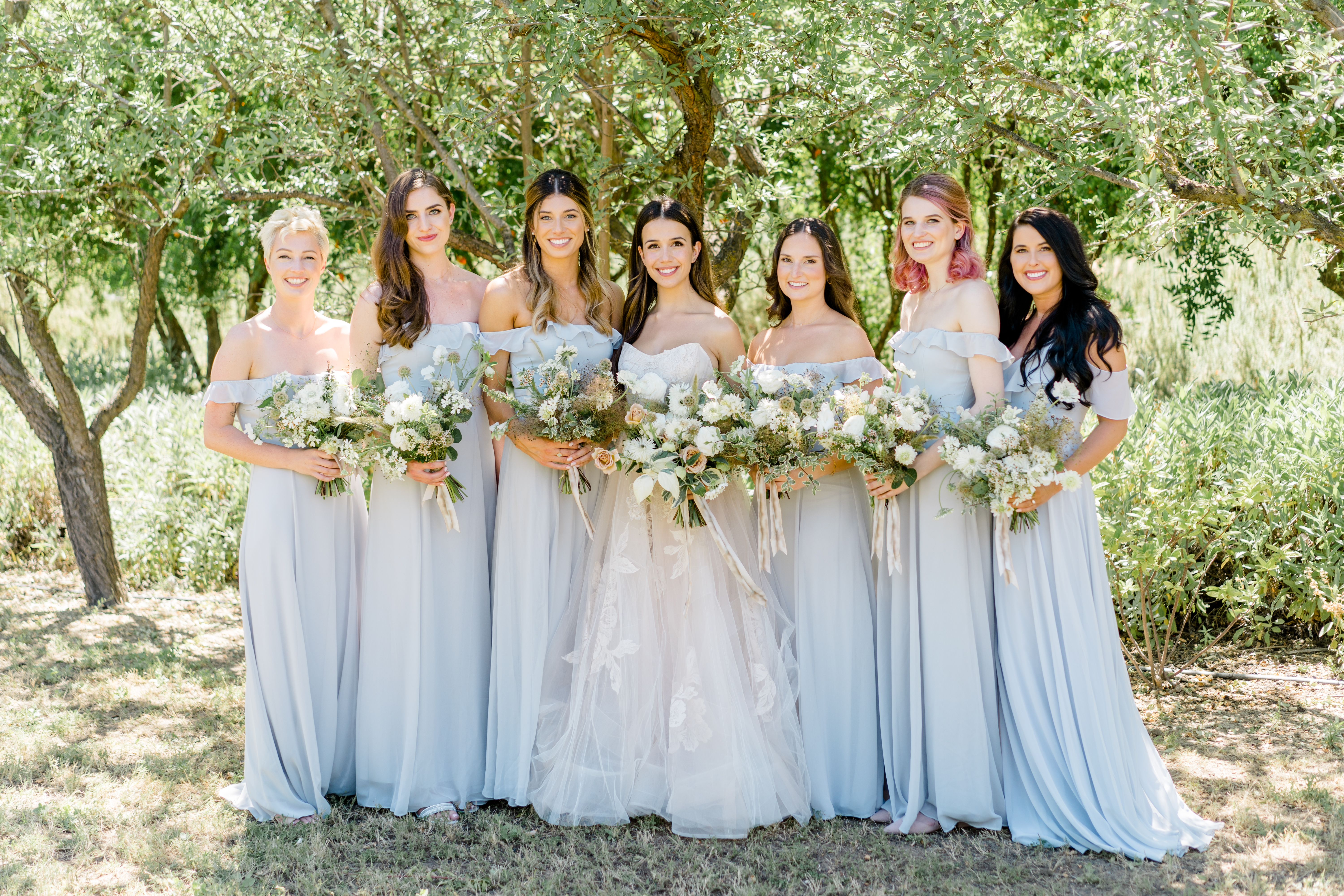 Aly McIntyre ’17 was selected Female Athlete of the Week at Husson University and she  broke the school single game record for assists with 48.  Aly was recently added to the NAC All Conference Sportsmanship Team.

Audrey Liddle '19 won the Junior Outside Hitter WCAL and CAl-Hi Sports Co-Players of the Year.