Meaghan Schapelhouman ’14 attended ACDS from Begindergarten through 8th grade. Upon graduation from Presentation High School, she next enrolled at Marymount Manhattan College, New York City, where she pursued and obtained a degree in musical theater. To the delight of all who know her, Meaghan completed the circle and recently returned to Almaden Country Day School to join the staff as a teacher in the arts.

According to Meaghan, “My greatest personal and professional accomplishments go hand in hand." She always knew that she wanted to study musical theater, so she packed up her life and moved across the country to New York City. Although navigating the subway and acclimating to cold weather was daunting at first, Meaghan stated that, “...all of this, and more, made me a tougher, more resilient person. Professionally, moving to New York was one of the best decisions of my life. Having working actors as professors, rehearsing in studios shared by Broadway ensembles, performing in Off-Broadway theaters for every production, and being fully immersed in the wonderfully chaotic NYC theater scene pushed me to new heights as an artist”.

ACDS helped influence who Meaghan is today. She tells us that “So much of myself–my personality, my interests, the ways in which I express myself, the ways in which I communicate, my morality–was formed over the course of my eleven years. I still have the Keys of Kindness hanging in my bedroom. ACDS is also where I discovered my passion for performance.”

A favorite ACDS tradition of Meaghan’s was the Thanksgiving Feast. She shared that, “Helping prepare the meal, sitting with friends and Little Buddies, listening to beloved teachers perform songs and tell stories; it was extremely special.”

Meaghan noted that her Class of 2014 was and continues to be a tight bunch. A favorite memory occurred while taking the iMovie elective class in sixth grade. One of the assignments was to make a music video. Her group chose the song, “What Makes You Beautiful”. One class period was spent in the rain splashing on the blacktop, rolling around in the wet grass, and jumping off the bleachers, all while recording their movie and documenting the fun they were having.

When asked about relationships formed at ACDS, Meaghan recounted, “...most, if not all, of my relationships at ACDS were significant; and continue to be significant to this day. Both my parents and I made strong, lasting friendships. Our ACDS family is forever." Since Meaghan joined the ACDS staff she observed, “...it has become even more clear to me how strong the bonds between students and teachers are. Teachers that I knew and loved as a student are now my co-workers. Entering the workplace hasn’t been intimidating, it has felt like returning home”.

When asked what advice she would give to future alumni or current students, Meaghan suggested holding on to not only academic gains, but also to the experiences and wisdom gained outside the classroom. She explained, “Cherish the friendships, the bonds with teachers, the traditions, and the life lessons that you are bound to learn or have learned already”.

When asked what advice she would give to a prospective family, Meaghan spoke enthusiastically, “I would tell them that they should absolutely choose ACDS. In choosing ACDS, they are choosing a top-notch education, a community that cares for each member wholeheartedly, and experiences that are hard to find anywhere else”. She added, “What you gain at ACDS stays with you forever”.

Matt Hunt attended Almaden Country Day School from Kindergarten through 8th grade and is a member of the Class of 2012. He attended Archbishop Mitty High School and went on to earn a Bachelor of Science in Motorsports Engineering with a minor in mathematics from Indiana University - Purdue University Indianapolis (IUPUI) in 2021.

Matt’s proudest professional accomplishment is being part of the Indianapolis 500 Car Race this year (2022) and winning the IndyCar championship in 2021 with Chip Ganassi Racing. He worked on each car as a mechanic and engineer.

Deena Shakir is a successful business professional. She and her husband Mehdi have two children, 6-year-old Lana and 4-year-old Adam. She earned a joint BA in Social Studies and Near Eastern Languages and Civilizations from Harvard, and an MA from Georgetown's School of Foreign Service, funding her education through a variety of merit scholarships and side ventures, including co-founding her first company while in college. She is currently a partner at Lux Capital, a venture capital company focusing on emerging, futuristic ideas in science and technology investments. In addition, she is a lecturer in management at the Stanford Graduate School of Business.

Maxwell Love’19 is a vibrant, well-rounded learner whose resume-to-date belies his youth. As a junior at Oakwood School, he recently completed a research summer internship at UCLA into the analysis and remediation of cytotoxicity of cigarette smoke in the lungs. He will submit his resulting research report to the nationally renowned Davidson Fellow Scholarship and the Regeneron Science Talent Search. Maxwell also testified to the San Jose City Council on a high schooler’s perspective of the vaping epidemic, assisting in the successful effort to pass legislation banning flavored e-cigarettes. 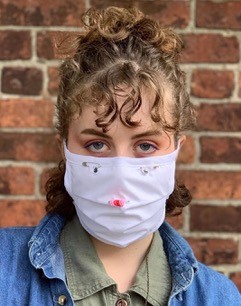 Hannah Conradt ’12 graduates from the Fashion Institute of Technology with a BFA in Special Occasion Fashion Design in 2022, but has experience and accolades that would rival a professional 10 years her senior. She has sewn costumes for Twenty Pilots including the iconic red cloak in their 2018 video Jumpsuit, and for Hailey Williams of the rock band, Paramore. Hannah has worked as a wardrobe assistant for a Lifetime movie in LA, helped costume an entire two-cast NYC-based production of the opera The Barber of Seville, and completed a summer internship in the Seattle Opera's costume department.

Hunter McKown '15 attended ACDS from the four-year-old program through 7th grade but left early to pursue high-level ice hockey. His greatest accomplishment to-date was earning a spot on the US National Development Team, a two-year program in the United States Hockey League. Their team won the gold medal at the 5-Nations tournament in Sweden in 2019. He earned a full-ride scholarship to play Division 1 hockey at Colorado College. 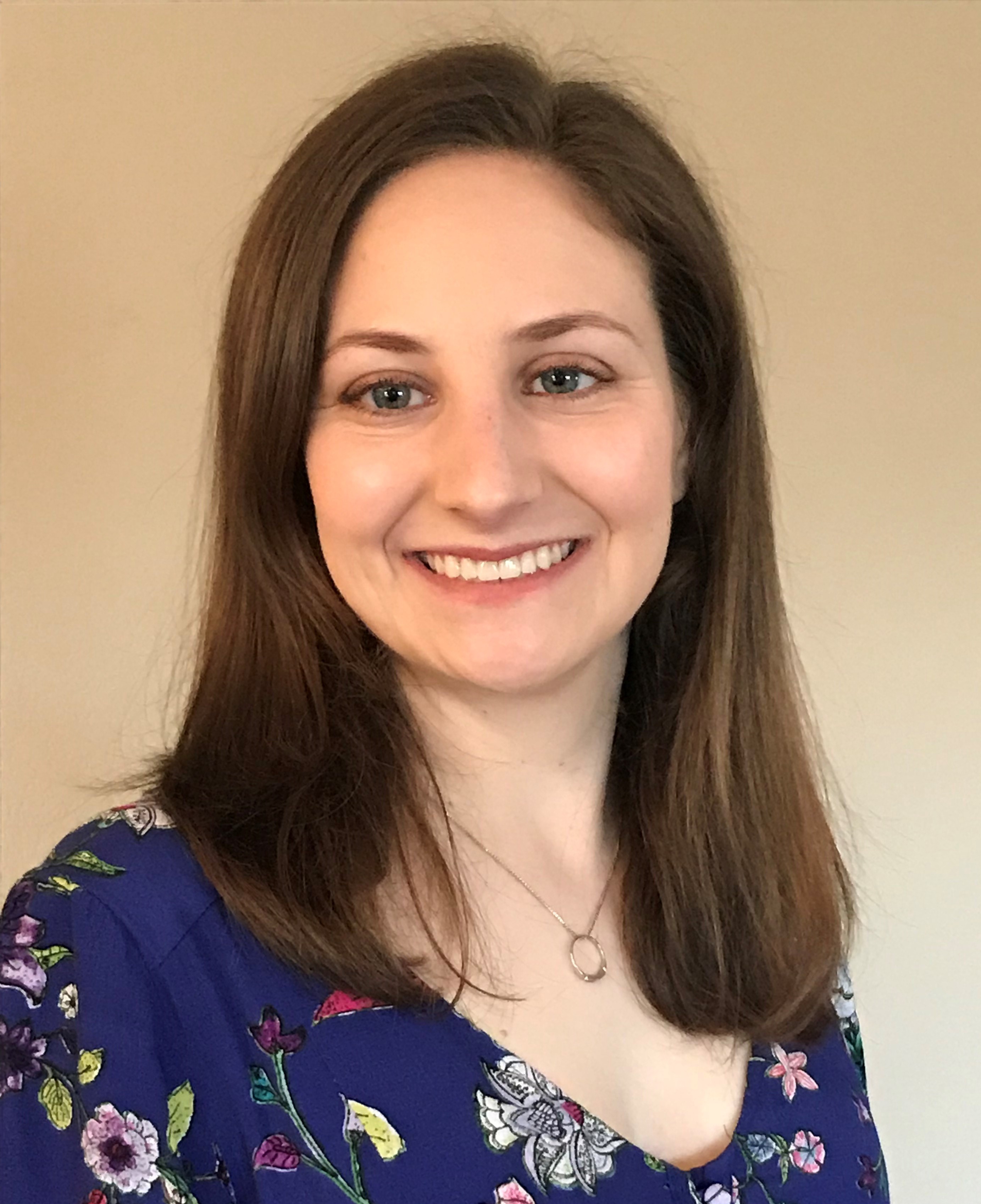 Megan Cronan ’05 attended ACDS from the 4-year-old program through 8th grade. After attending Presentation High School, she graduated from Santa Clara University in 2013 with a degree in civil engineering.  She is a Professional Engineer (PE) and received the American Public Works Emerging Leader Award. Megan currently works as a senior civil engineer for HMH, a land development and engineering company in San Jose.  Megan was the project civil engineer on the Westfield Valley Fair mall expansion. She was recently selected as the project manager for the VTA Phase II Bart Extension, which includes, among other things, four stations and a five mile tunnel.